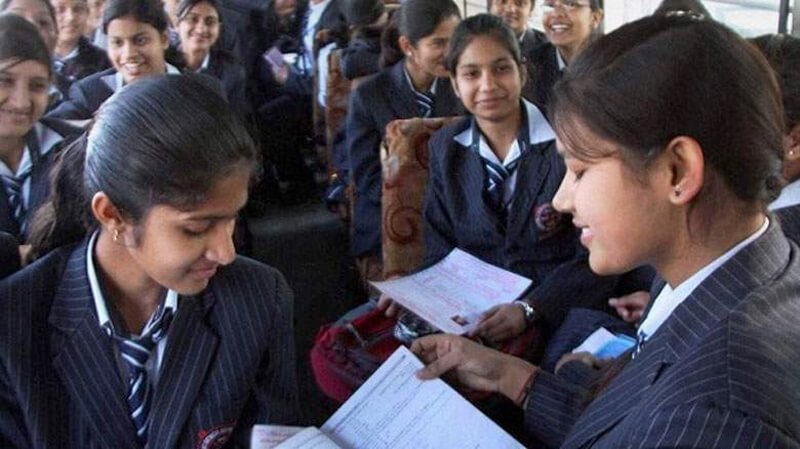 Dubai, UAE: The Grade 10 and 12 exams conducted by the Central Board of Secondary Education (CBSE) will begin on March 5, and end on April 12, the board announced on its website late Wednesday.

Several thousand students from across 77 schools in the UAE will be attempting the exams for the academic year 2017-18. Moreover, this will also be the first time that Grade 10 students will be attempting exams under the updated evaluation system launched by CBSE late last year.

As per the date sheet on cbse.nic.in, the Grade 10 examinations will commence on March 5 and will conclude on April 4. Examinations of Class 12 students will begin on March 5 and will end on April 12. The first major Grade 10 subject scheduled for March 6 is Hindi while students appearing for Grade 12 exams will be starting it off with English. Grade 10 students will be attempting science and mathematics papers on March 16 and 28.

The upcoming exams for Grade 10 students was a subject of much debate as CBSE had reverted to the traditional board exam grading system which was dropped by the board seven years ago. Schools in the UAE have re-evaluated study and internal testing patterns, and have spent the past year preparing students for the upcoming final board exams.

Professor Position on Democracy and Parliamentary Institutions at Université Laval